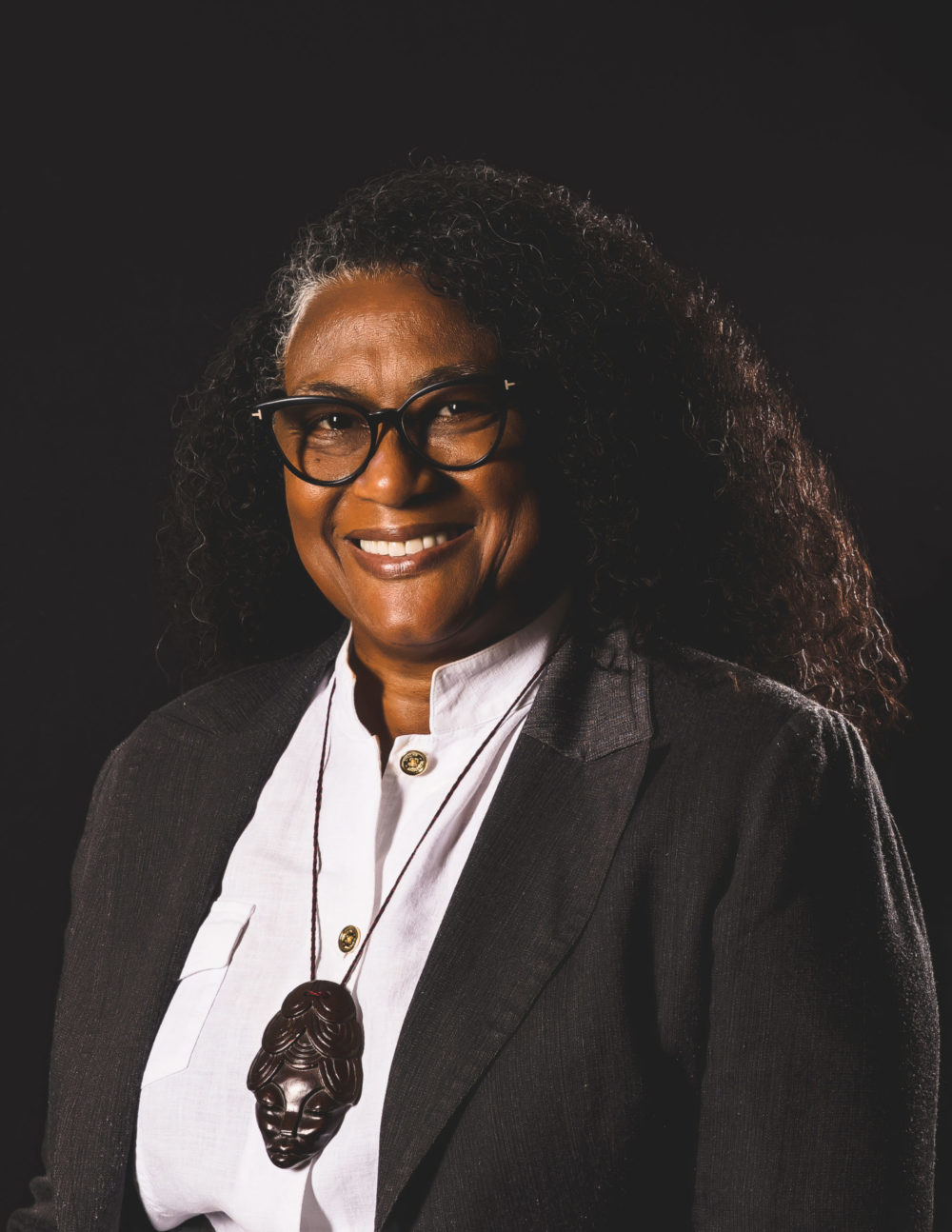 Sharon Killian, artist, advocate, educator, and arts leader, has been selected as the first recipient of the Creative Impact Award from Artists 360, a program of Mid-America Arts Alliance (M-AAA).

“From her leadership at Art Ventures, to her mentorship of students at the University of Arkansas and from all walks of life—not to mention her own trailblazing work—Sharon is a passionate advocate for artists and an inspiration to our community,” said Martin Miller, Executive Director at TheatreSquared.

Killian has been actively engaged in the Northwest Arkansas community since moving to the region in 2005. She is the President of the Board of Art Ventures and President of the Board of the Northwest Arkansas African American Heritage Association. Killian says that diversity, community, and education are foundational to her work as artist and cultural leader

As an artist, Killian’s artwork has been shown at the Corcoran Gallery of Art and Edison Place Gallery, Washington, DC; Weise Gallery at the University of Maryland–Baltimore; and the Bentonville Fine Art Show, presented by Black Art in America, Bentonville, AR. In Arkansas, she also had solo exhibits at Carnall Hall at the University of Arkansas, 21c Museum Hotel in Bentonville, Fort Smith Trolley Museum, Fayetteville Public Library, Arts Center of the Ozarks in Springdale, and others.

“The space I create is one where you are not left alone” says Killian. “I just want to help push the needle, to help artists not in the mainstream, and to create space for marginalized people.”
Sharon Killian

Killian also notes the progress in the creative community, “I can see a difference, that change is happening in Northwest Arkansas and hopefully it will be longstanding,” she says. “I found my home. I feel like I’m part of the fabric of this place. I just keep trying to do what I believe will make a huge difference in our community.”