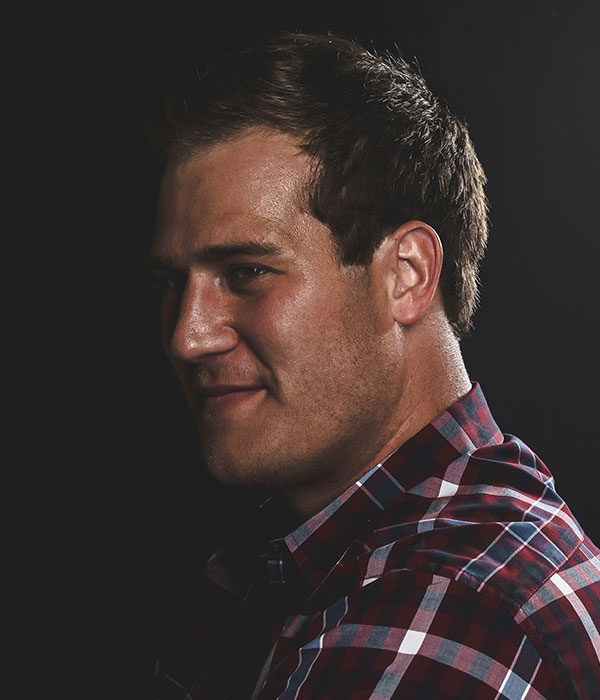 Two Kiowa brothers must travel a long distance to recover the bones of their deceased sons, in order to give them the correct, traditional Kiowa burial.

Alex Verlage is a Mexican-American film maker who grew up in Guadalajara, Mexico to a Mexican father and American mother. He has always had a passion for filmmaking, competing on the international film festival level, representing Mexico in high school. He then went to college, attending Boston University where he received his degree in Film and Television and shortly moved out to Los Angeles California to work in the industry. He worked in LA for 5 years editing TV shows, feature films and theme park rides. He now works for Walmart Films here in Bentonville sparking his creativity every day.