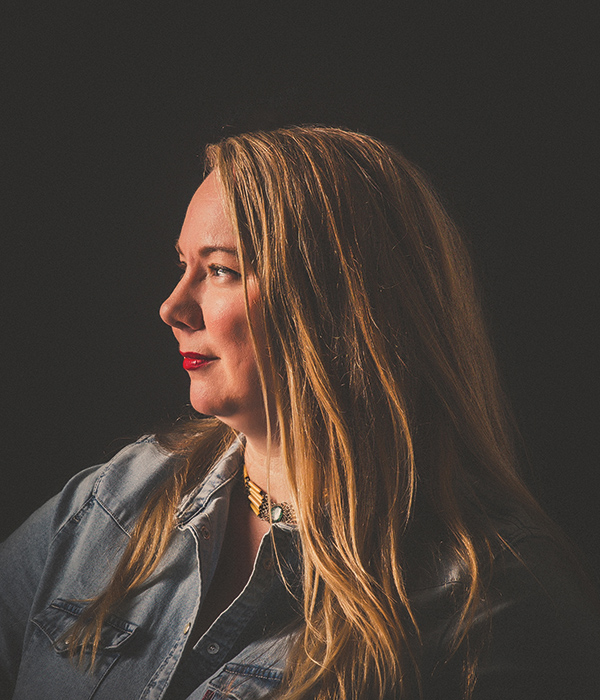 Traci Manos will produce a recording of a dozen songs written and performed by the artist. As a singer-songwriter and seventh generation Northwest Arkansas native, her songs explore connections to kin, land, and lore. Listeners will discover elements of Americana, folk, blues, country, and Celtic traditions in the music.

Traci Rae Manos is a folk singer-songwriter from the Ozark foothills. She has performed for audiences in the United States, United Kingdom, and Germany. Her three records ‘58 Transtar Deluxe (2006), Elegies (2005), and Grey Shore (2001) are on Spotify, iTunes, and CDBaby. In 2014, Manos graduated with an MFA in Creative Writing from the University of Arkansas. In 2009, her song, “Wish You Were Here” appeared in the film, Coyote County Loser. Manos’s EP, ‘58 Transtar Deluxe, received a four star review in Maverick Magazine (UK) in 2007. Her songs have seen airplay on NPR’s The Folk Sampler with Mike Flynn.