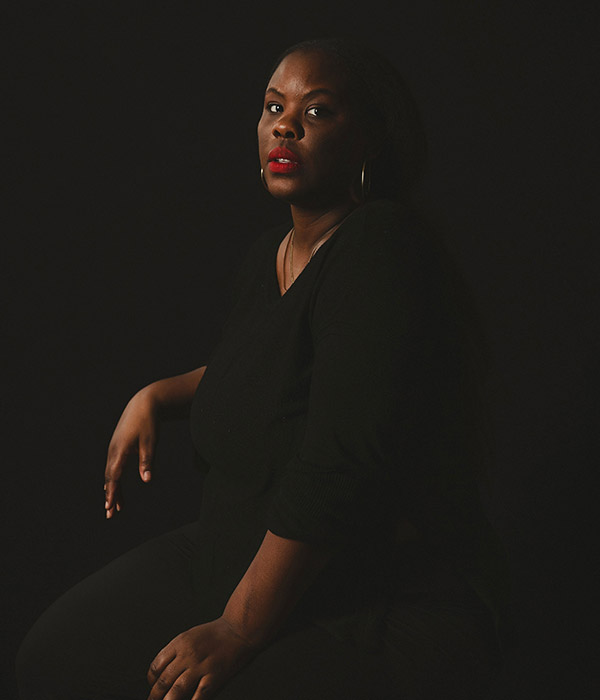 Late Bloomers is a feature film by award-winning screen writer and director, Spade Robinson, about two best friends who embark on a road trip across Arkansas. This is the last trip they will ever take together, because only one of them will make it to their destination.

Spade Robinson is an award-winning screenwriter and film director, with experience that spans feature film, documentary, television, commercial and theater. Robinson is a master’s alumnus of USC’s School of Cinematic Arts, where she emphasized writing and directing. Since then, she’s been commissioned to direct and produce commercial content for clients such as Time Warner and Sundance Institute. Her original works include award-winning films such as Seen Also In Men, The Wedding and The Love Life of A Black Girl. She’s directed both contemporary and classical stage plays including Starting Monday, A Mid Summer’s Night Dream and A Lesson Before Dying.