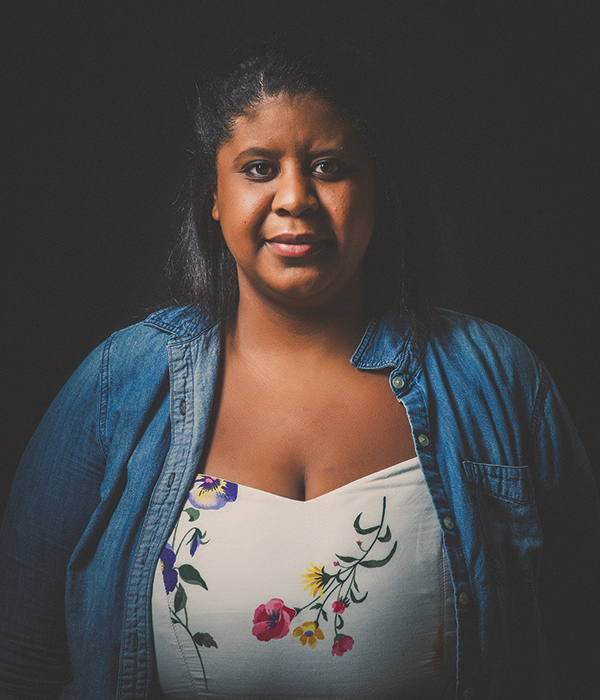 Rachel Lynett is writing a bi-lingual play about the Afro-Latinx experience in Northwest Arkansas and how it relates to the larger conversation around immigration. Through interviews with some twenty members of the Latinx community including half that identify as Afro-Latinx, she will focus on the question of “How can we be sure to include the Afro-Latinx community in regards to providing shelter and resources?” Her play, set in Springdale, will be inspired by the interviews and a public reading is planned in the summer of 2020 with a facilitated “talkback” led by community leaders in Springdale.