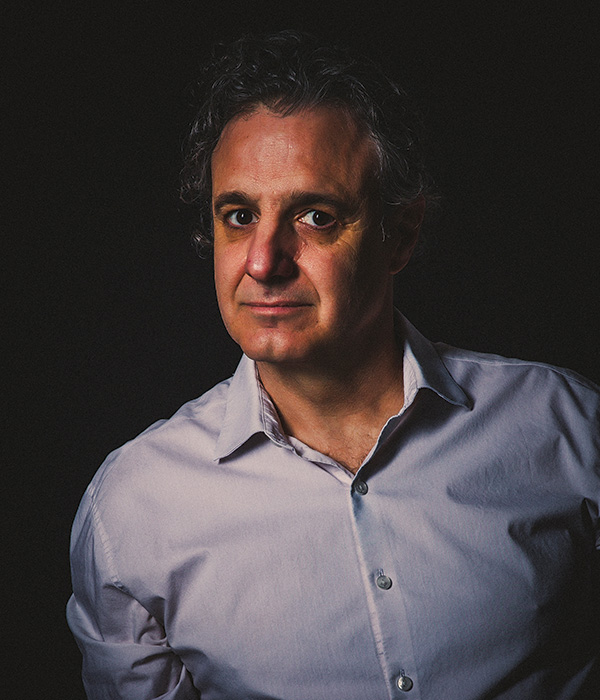 To create a new tradition in which an adaptation of Federico Garcia Lorca’s Blood Wedding will be performed annually at NWA and Missouri’s major wine festivals. The second phase includes the promotion of the adaptation in Spain and to be produced as a movie.

Pablo Guerra-Monje studied Applied Arts in Sculpture before attending Spain’s Royal School for Dramatic Arts (RESAD) and earned his Master of Fine Arts (University of Memphis). He worked at the National Hispanic Cultural Center in Albuquerque (N.M)., and The Santa Fe Opera (N.M.) before becoming a Theatre Professor at the University of Arkansas Fort Smith in 2008. Guerra-Monje has been awarded state, regional, and national awards from the Kennedy Center American College Theater Festival. He has presented his work at the Prague Quadrennial of Performance Design and Space 2011 in Prague (CZ) and the 2017 World Stage Design exhibit in Taipei (CHN).