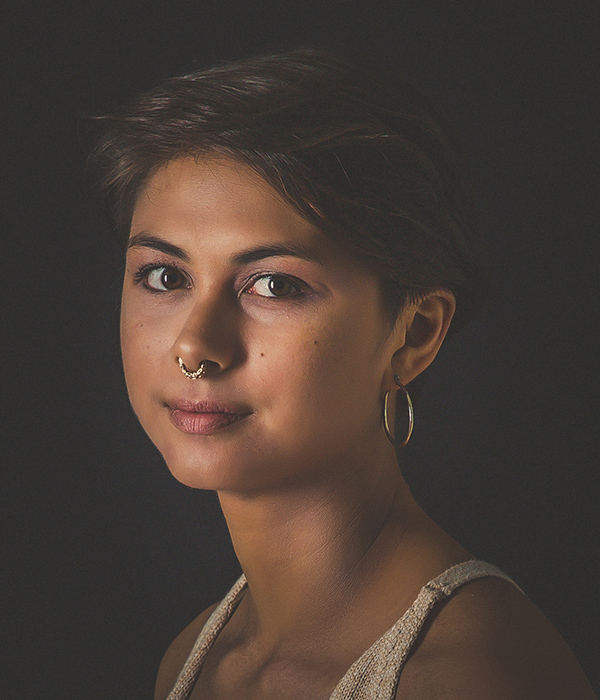 Olivia Fredricks is pursuing an Honors BFA in Studio Art with an emphasis in printmaking at the University of Arkansas School of Art. She came to Fayetteville from Cabot, Arkansas. She is interested in using the printed mark for installations, books, zines, and ephemeral objects. Her interest in print began during her time at Arkansas Governor’s School, where she first became acquainted with the potential of the multiple in art. Since then, her fascination with handmade reproduction has grown into a love of the materiality of prints and paper. She considers herself a global citizen, and works to foster intercultural exchange and understanding. She has studied internationally, including a program at the UofA’s Rome Center, the University of Kansas’s visual arts in Japan program, and the UofA’s Tibetans in Exile Today oral history project in India. She has exhibited nationally in shows such as the National Screenprint Biennial. She is hoping to attend graduate school to pursue an MFA in printmaking.