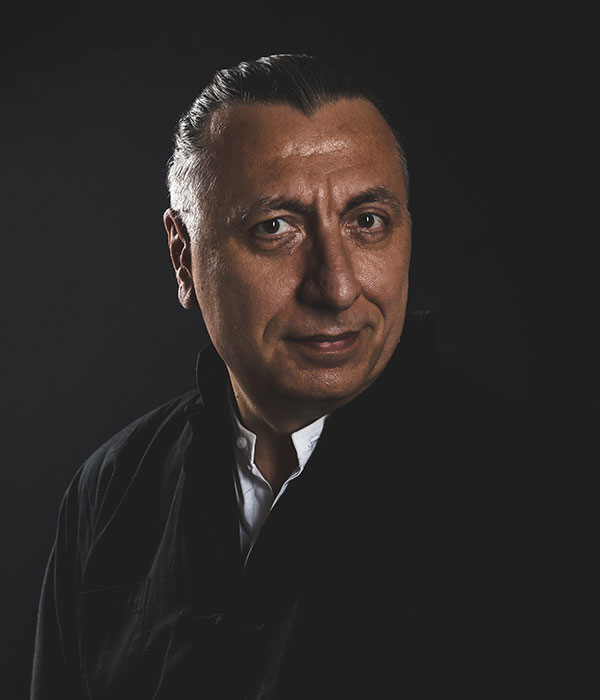 All Over the Map is a multimedia project showcasing Ozark ballads as part of global migration through centuries and cultures. Designed to bring people together in a world that is often divided, the project encourages people to look beyond their own communities to celebrate shared traditions. The project mixes live performance, educational outreach, and ongoing research with an interactive online map, to allow curious listeners passage to distant lands via shared songs/stories.

Nikola Radan, flautist, composer, songwriter, producer, and educator, founded the critically-acclaimed world music ensemble, BalMus, co-founded the internationally-awarded Clash of Civilizations music project, and more recently launched Blue Thread, a multicultural music project that explores ancient ballads that connect Asia, Africa, Europe, and the Americas. His music has been published and premiered nationally and internationally and he has also scored music for several documentaries and independent films which have appeared on PBS, Sundance, and IFC channels. He is a professor in the Music Department at the University of Arkansas, Fayetteville where he is the director of the World Music Ensemble.