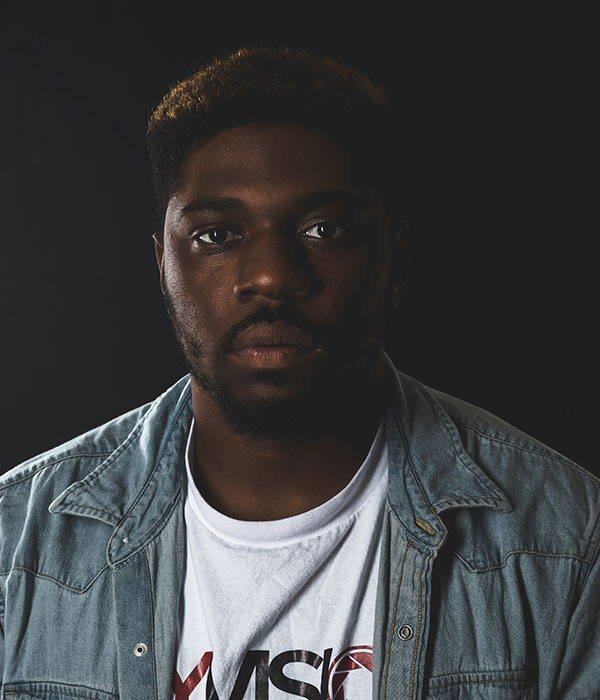 Sydney Davis, an award winning filmmaker, finally wins the BIG award. While he believes he has created more opportunity for African American filmmakers, Tonya, his wife believes he may have compromised his beliefs to secure the award.

Mike Day, born in Little Rock, Arkansas, uses his upbringing as motivation to create film portraying Black life in America. Day discovered his passion for film while focusing on Broadcast Journalism and African American studies at the University of Arkansas. Mike Day founded DAYVISION in 2015 and has since created visual arts for businesses, YouTube series and music artists. In 2018, Day directed his first documentary, Buy Back the Back, which has appeared in multiple film festivals in the natural state. Mike Day has since directed three short films as well as helping the next generation of Black filmmakers.