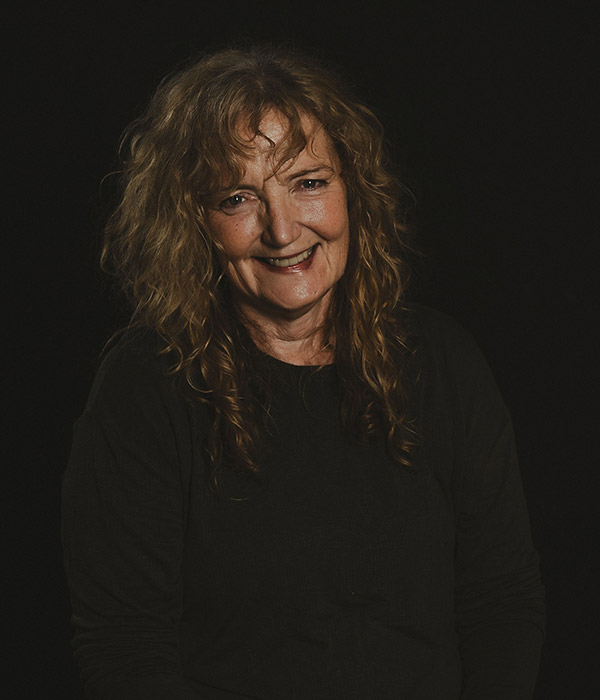 Mary Sue Price will revive ‘Streets of Gold,’ a musical set in a family music show in 1990s Branson, working closely with folk duo, Robin and Linda Williams, who wrote the music and lyrics. We’ll update the material and present at least one public in-progress reading featuring local actors and musicians. It’s the first step toward a professional production of the show which considers how the damming of White River permanently changed Ozarks culture.

Mary Sue Price has deep roots in the Ozarks and has come home after many years away. Her plays have been produced in New York City, Los Angeles, Boston, and throughout the United States. Her play, ‘Billy the Bomber’, set in northeast Oklahoma, was workshopped Off-Off Broadway in August 2018. Her short play, ‘That Midnight Rodeo’, set in southwest Missouri, was produced Off-Broadway and is published in the Vintage ‘Take Ten’ anthology. An Emmy-award winning television writer and accomplished teacher, she holds an MFA in Dramatic Writing from Tisch/New York University. She lives in Fayetteville, Arkansas.