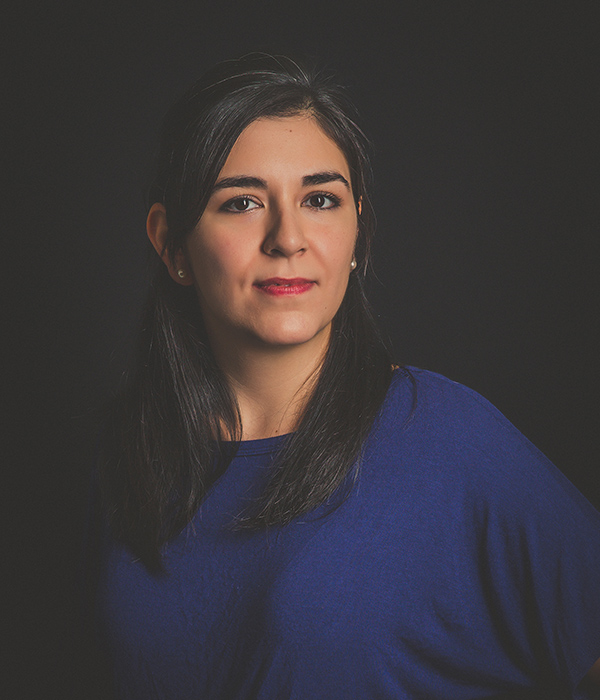 Kasey Ramirez will use this grant to explore the effects of weather on the built environment, study hazard mitigation responses, and learn more about climate issues. Travel to U.S. agencies for weather and climate research and locations affected by atmospheric disasters will inform this series of new work.

Kasey Ramirez grew up at the edge of the pine barrens in Jackson, New Jersey. Her prints and drawings explore the tension between stability and impermanence, rendered within vulnerable architectural structures placed in environmental extremes.

Ramirez lives and works in Fayetteville, Arkansas, where she serves as Clinical Assistant Professor of Studio Art at the University of Arkansas. Ramirez received an MFA in Printmaking from Indiana University and a BFA in Illustration from Rhode Island School of Design. Her award-winning work has been exhibited nationally and internationally at venues including the International Print Center New York, the Center for Contemporary Art in Bedminster, New Jersey, the Andy Warhol Museum in Pittsburgh, Pennsylvania, Manifest Creative Research Gallery in Cincinnati, Ohio, Guanlan Original Printmaking Base in Shenzhen, China, and the Palazetto Cenci in Rome, Italy.