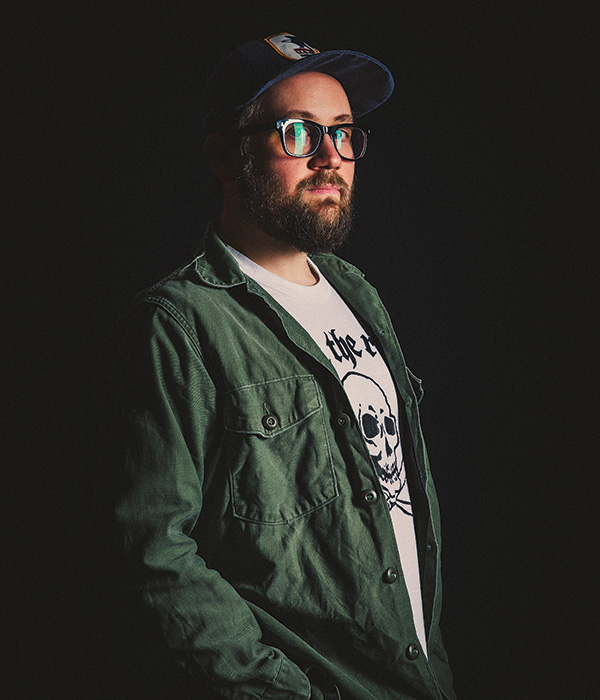 No Tongue Can Tell is Justin Peter Kinkel-Schuster’s third solo full-length album, and his first to be released on his own label, Constant Stranger Records. He is recording and producing it entirely at home in Fayetteville, Arkansas.

Justin Peter Kinkel-Schuster is a singer-songwriter living in Fayetteville, Arkansas. In addition to two solo albums, Constant Stranger (2017) and Take Heart Take Care (2019), he is the principal songwriter for Water Liars and continues to collaborate with Will Johnson on the recording project Marie/Lepanto. For fifteen years, Pete has toured the US, playing living rooms, bars, and concert halls. His work has been featured in The New York Times, No Depression, NPR, Daytrotter, and his songs have appeared nationally on primetime television and commercial advertisements. In 2020, in support of Water Liars’ fourth album, he launched Constant Stranger Records.