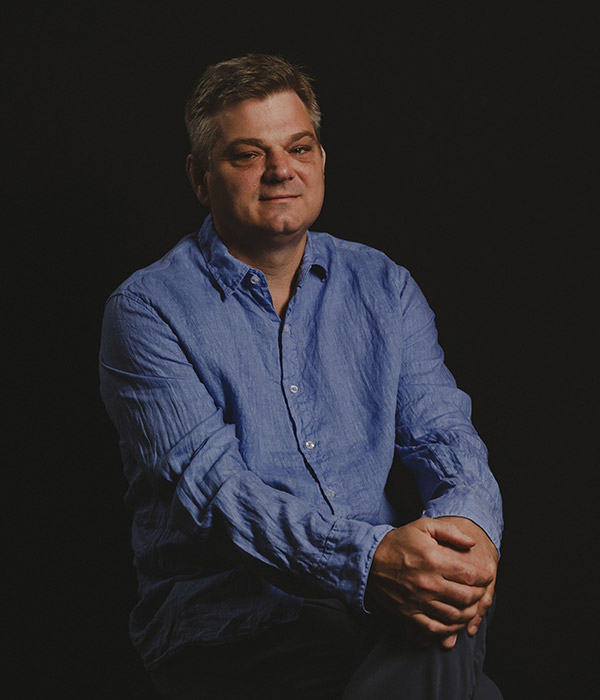 It’s the mid-70’s and two government initiatives roil our educational systems: the “Metric Conversion Act of 1975” and “Voluntary Desegregation.” Parents fret over their kids being indoctrinated with metric slideshows while playing with kids who look different from those on the block. This memory play looks back at these failed experiments and investigates American’s resistance to systemic change and opposition to government mandates while exploring those same tensions that persist today. Is change ever possible?

John’s plays have been produced and commissioned at theaters such as Center Theatre, Actors Theatre of Louisville, The Public Theatre, Manhattan Theatre Club, Alabama Shakespeare Festival, Edinburgh Fringe Fest, and off-Broadway at Urban Stages. He was a writer and lead story-editor on the PBS mini-series BrainWorks: The Theatre of Neuroscience, which can be seen on a PBS.org. Awards: Kennedy Center Fund for New American Plays, American Theatre Critics Association’s Osborn Award, and the Frederick Loewe Award in Musical Theatre. A proud alum of New Dramatists in NYC, John currently is head of the M.F.A. Playwriting Program @ University of Arkansas.