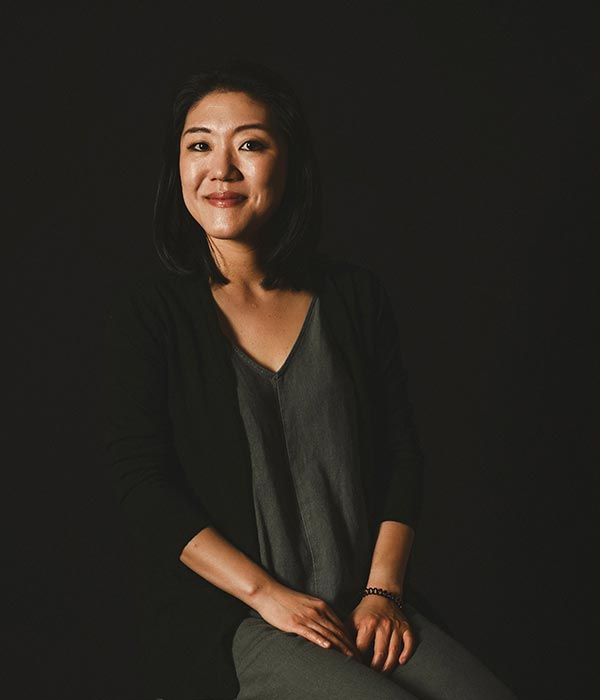 “Together, Here” is a collaborative performance piece involving live electro-acoustic music and cultural partner dance, exploring how memory, identity and the surprises that life tosses us inform our efforts to build a home for ourselves and our loved ones. Pre-recorded individual accounts from members of our Northwest Arkansas community will be the centerpiece in creating a communal autobiography and a tribute to / proposal for a renewed sense of unity.

Er-Gene Kahng’s work came to light through her advocacy of African-American, Arkansan composer, Florence Price. Her recordings of Price’s Violin Concertos has been nationally and internationally cited as an important contribution to American classical music. Er-Gene is concertmaster of the Fort Smith Symphony and the Arkansas Philharmonic Orchestra, and has previously been involved with Albany, Lancaster, Eastern Connecticut, Baton Rouge Symphonies, She is co-Artistic Director of the Pierrot+ ensemble, Khemia, and has collaborated with Chineke!, Norfolk Symphony (UK), and the Esplanade Theatre in Singapore. Er-Gene is the President of the Asian Pacific Americans Impact Group at the University of Arkansas.