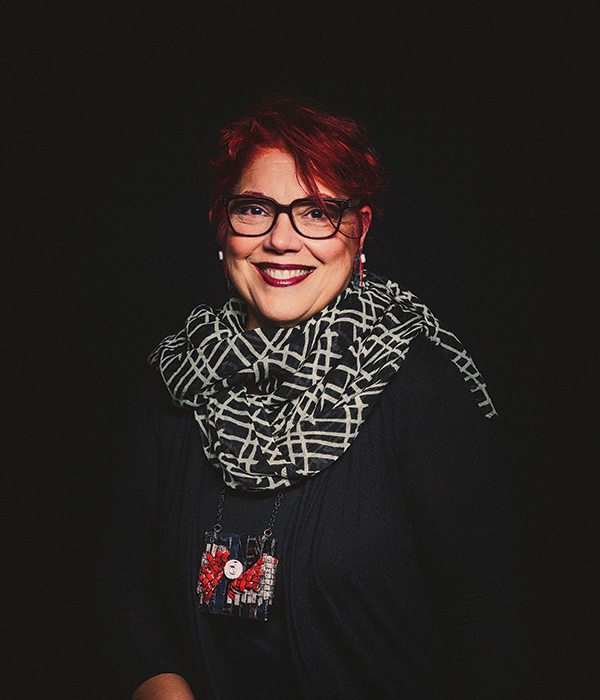 Environmental artist Eloa Jane will participate in a residency in Ilhabela, Brazil. She will immerse herself in research and production at a place while surrounded by other artists and nature. Her upcoming series Abroad, An Incomplete Journey will debut in 2022 with work done in part during this program.

Eloa Jane, a Brazilian-born artist, immigrated to the US in 2005. In 2008 she staged her first solo exhibition in Massachusetts. In 2012, she received awards in Fredericksburg, VA and Brooklyn, NY. In 2014, having settled in NW Arkansas, she became an associated artist of Crystal Bridges Museum Store and has been represented by Art Ventures. In 2018, she received the Artistic Innovation Grant from Mid-America Arts Alliance for her project Neighbors and Neighborhood. In 2020, Eloa Jane received the Artist Award sponsored by the Arkansas Committee of the National Museum of Women in the Arts.