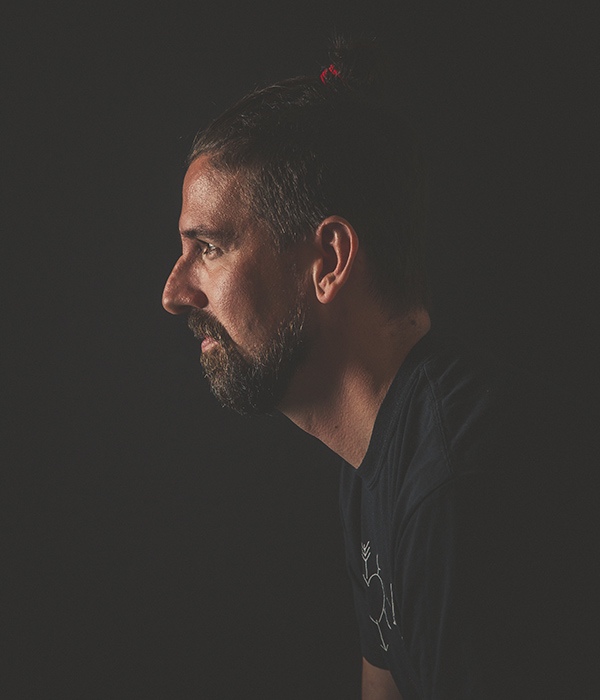 An old creamery that stands in downtown Rogers is being redeveloped and will be the site of Dayton Castleman’s new installation, “The Mother Windows.” A majority of the former dairy plant site will remain a stabilized ruin, becoming an alternative museum destination, housing architectural art installations, and a setting for unique cultural events.

Dayton Castleman (b. 1975) is a native of New Orleans and works primarily in sculpture and architecturally scaled installation. He received his BA in Art with a focus on drawing and painting from Belhaven University in 1998, and his MFA in Sculpture from the School of the Art Institute of Chicago in 2008. Castleman has permanent projects located in Philadelphia, Pennsylvania and Bentonville, Arkansas, and his artwork has been included in exhibitions throughout the United States and abroad. He was an Assistant Professor of Art in sculpture at Trinity Christian College, Chicago, before moving to Bentonville with his family in 2012, where he has worked at Phat Tire Bike Shop, as a Museum Educator at Crystal Bridges Museum of American Art, and in his current role as Museum Manager at 21c Museum Hotel Bentonville. He is a co-founder of the independent creative community center Rogers Experimental House, serves on the board of NWA Ballet Theatre, and is an active member at First Presbyterian Church of Bentonville. Dayton lives in Rogers with his wife Karen, and their three children Anastasia, Zoe, and Fletcher.