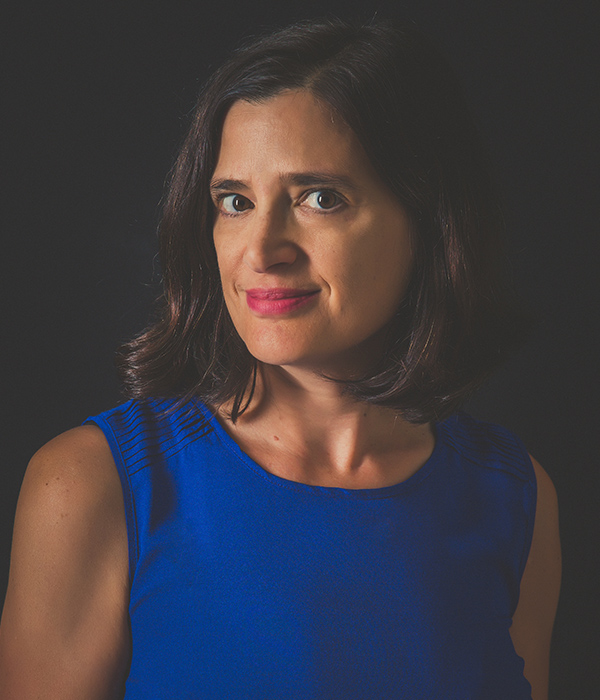 Carolyn Guinzio presents “Now You’re Dreaming,” a multimedia examination of place, exploring the meaning of both small and large scale borders. Guinzio will write about, film and photograph borders of varying sizes and significance, from the magnificent to those requiring a high- quality macro-lens to see.

A Chicago native, Carolyn Guinzio has lived just outside Fayetteville, AR since 2002. She has a B.A. from Columbia College in Chicago and an M.F.A. from the Milton Avery School of the Arts at Bard College in New York. Her sixth collection is How Much Of What Falls Will Be Left When It Gets To The Ground? (Tolsun Books, 2018). Among her earlier are Ozark Crows, a sequence of visual poems, and Spoke & Dark, winner of the To The Lighthouse/A Room Of Her Own Prize. Her writing or visual work has appeared in The New Yorker, Harvard Review, Boston Review, New American Writing, Magma, Bomb, and many other journals. She co-edited the online project YEW: A Journal of Innovative Writing & Images By Women. She is married to the poet Davis McCombs and they have two children, Warren and Charlotte.