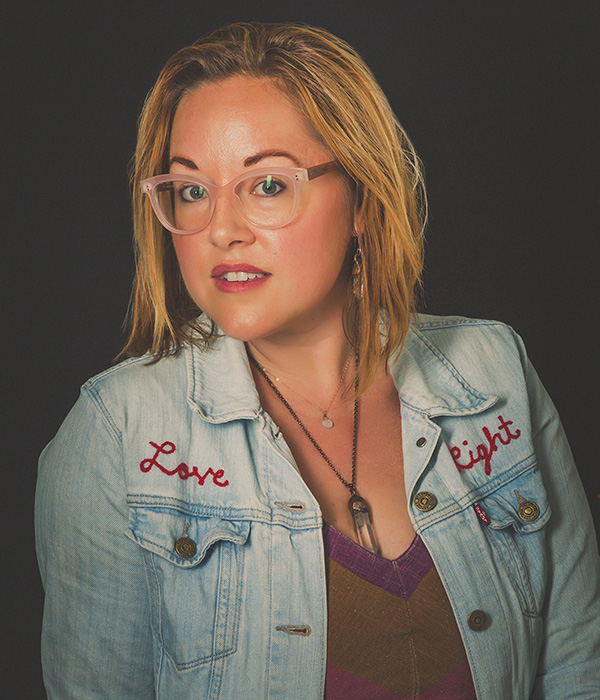 Bernice Hembree will formalize an international musical collaboration between her duo, Smokey & The Mirror and Danish band, The Sentimentals by co-writing and recording a full-length album together. This permanent document showcases the international collaboration – a testament to the power of music and the creative process to connect artists across borders and boundaries.

Smokey & The Mirror is husband+wife duo Bryan and Bernice Hembree. Based out of Fayetteville, Arkansas, the Smokey & The Mirror have toured nationally/internationally over the past decade. The band has supported tours for Old Crow Medicine Show, The Wood Brothers, I’m With Her, Elephant Revival, John Fullbright, and many of their musical heroes. They tour most often as a duo, but also plays many shows a year as a four-piece band. Whatever the configuration, the interplay of their two unique voices coupled with engaging, accessible songs form the foundation of Smokey & The Mirror.

The Hembrees work tirelessly on many musical and creative pursuits. They are committed to others’ music as much as their own. They have found that the most satisfying path to longevity in the music business is to put others’ art in the spotlight or to inspire others’ to find their voice. They believe that the future of music is not winning the “me first” battle, but rather building community. They are founders and co-creators of the Fayetteville Roots Festival (Arkansas). They also spent a year (2017) with Austin-based international songwriting collaborative, House of Songs, to pilot House of Songs Ozarks in Bentonville, Arkansas. Bernice is also a music educator and has worked in private instruction, with the I’ll Fly Away Foundation’s songwriting program for elementary students, and to develop a music curriculum for the Fayetteville Montessori School. Bryan co-founded the Crooked Crow Songwriting Retreat for working songwriters with good friend and fellow musician, J Wagner.