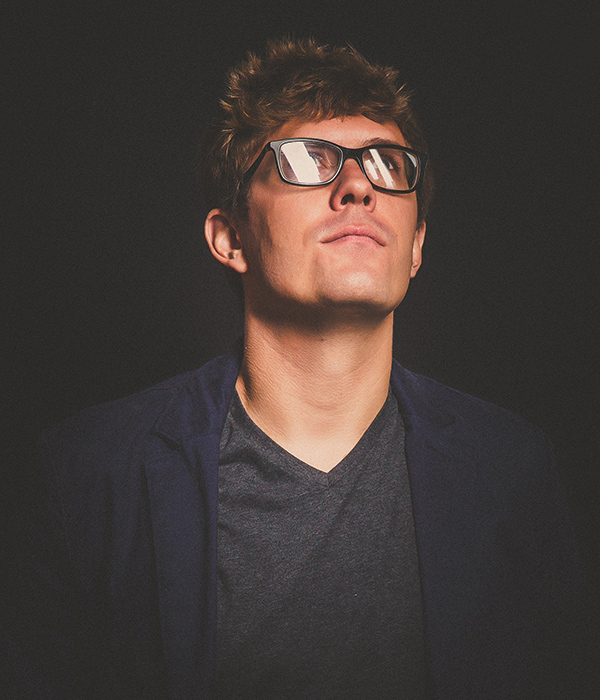 A Modern Procedure for Breathing is a nine-movement suite scored for piano, strings and electronics. The piece explores the fall and subsequent re-emergence one goes through after a traumatic event, taking the listener on a journey exploring a sonic landscape oscillating between bliss and dissonance.

Amos Cochran is an Emmy-nominated composer, musician and sound artist based in America. His compositions for film, theater, radio and television have received many honors, including a Kennedy Center Excellence in Composing Award in 2010 and a premier at the 2017 Sundance Film Festival. In 2019, he was commissioned by Crystal Bridges Museum of American Art in Bentonville, Arkansas, for their groundbreaking outdoor exhibition Color Field.