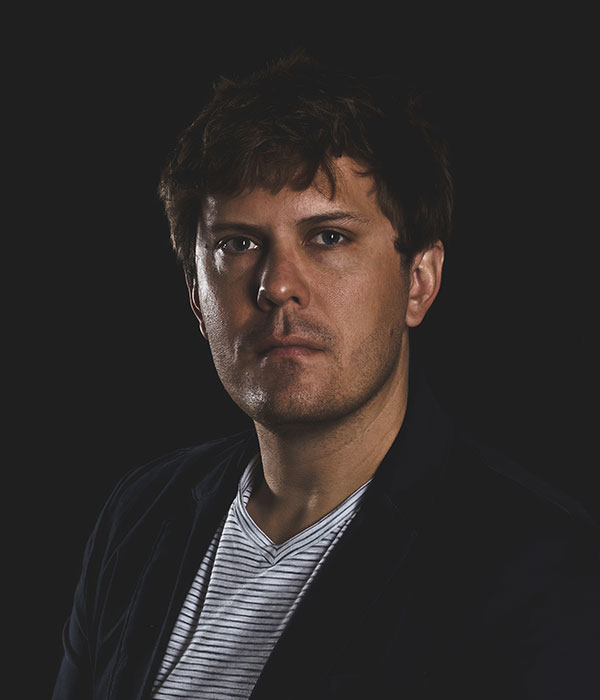 ArcadeNow is a series showcasing innovative music, dance, film, and visual art that thrives outside of traditional presentation spaces. Hosted on the ground floor of the historic Propak building in Fort Smith Arkansas, these performances will immerse the regional community in a dialogue about the importance of the space in which art is experienced. This series will provide a platform for sustained community engagement, ongoing artist elevation, and continued revitalization of existing historic spaces.

Amos Cochran is an Emmy nominated composer, musician, and sound artist based in America. His compositions have received many honors, including a 2010 Kennedy Center Excellence in Composing Award and a premier at the 2017 Sundance Film Festival. Often performing his work live with piano, strings, and electronics, Cochran curates unique immersive spaces to host various intimate experiences. His audio visual and sound work have been on display at Crystal Bridges Museum of American Art, Unexpected, University of Houston, and Artfields, where he was awarded the Merit Award for his installation Memory Dissolve.