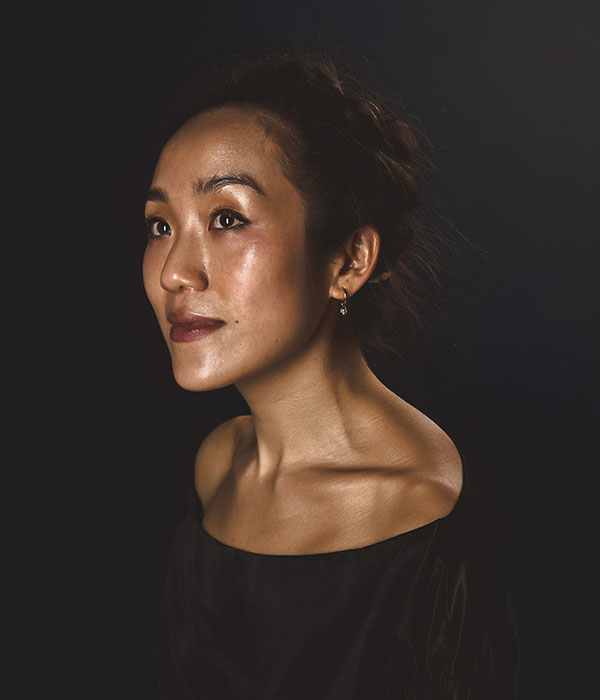 My work is inspired by the ancient Chinese cosmography, Shanhaijing, which I reinterpret through a feminist, diasporic lens. Centring around a female re-imagining of the mythological headless deity, Xingtian, as a symbol of resistance, the world created within these images exists as an imaginary realm where the liminal becomes a space of alternative existence. As a Chinese-American woman, I have undertaken the project of world-building as a way to create a space where I belong, and to make sense of the complex, often contradictory, realities of existing between cultures. Drawing upon the fantasy and humour inherent in self-making within diasporic societies, my work reveals the fluid nature of identity as inherited stories and traditions continually evolve.

Junli Song grew up in Chicago, but lived abroad from 2012-2018 in South Korea, England, Italy, and South Africa. Her studies are similarly widespread: she originally majored in economics and international development before returning to the creative path, first with an MA in children’s book illustration, and currently, an MFA with a concentration in printmaking. As a storyteller, she uses visual narratives to explore the cultural ambiguities of being Chinese American.